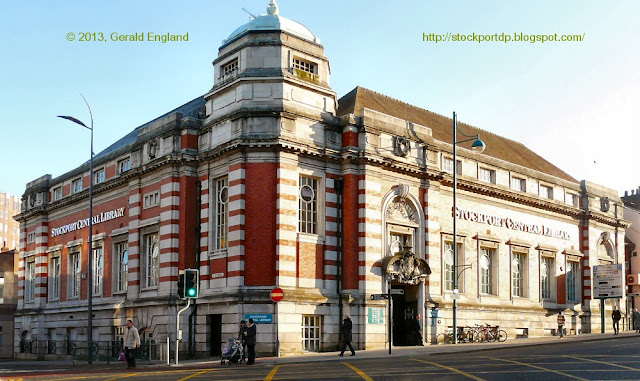 A contribution to the Library theme at City Daily Photoblogs.
Posted by Gerald (SK14) at 12:00 am

New comments are not allowed.